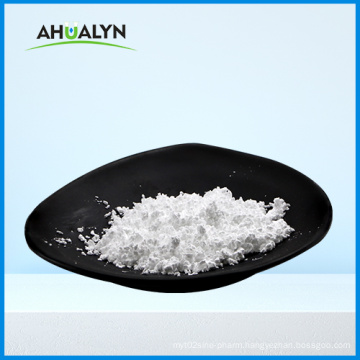 Glutathione is a tripeptide containing the gamma-amide bond and the sulfhydryl group. It is composed of amino acid like glutamate, cysteine and glycine and is found in almost every cell of the body. Glutathione helps maintain normal immune system function and has antioxidant, integrative and detoxification effects. Sulfhydryl group for cysteine’s active group (often abbreviated as G-SH), easy to combine with some drugs, toxins, so that it has an integrated detoxification effect. Glutathione can not only be used as Health Ingredients product, but also as the base material of functional food，be widely used in the anti-aging, enhance immunity, anti-tumor and other functional food.

Glutathione comes in two forms, reduced (G-SH) and oxidized (G-S-S-G). Glutathione is basically reduced under physiological conditions. Glutathione reductase catalyzes the conversion of the two types, and its coenzyme provides NADPH for the by-pass metabolism of pentose phosphate.

Glutathione can activate and protect immune cells and strengthen the immunologic function of the humanbody;

Glutathione can affect the activity of tyrosinase in skin cells, inhibit the generation of melanin and avoid the formation of skin splash;

Glutathione to anti-allergy, or inflammation caused by hypoxemia in patients with systemic or local, can reduce cell damage and promote repairing. 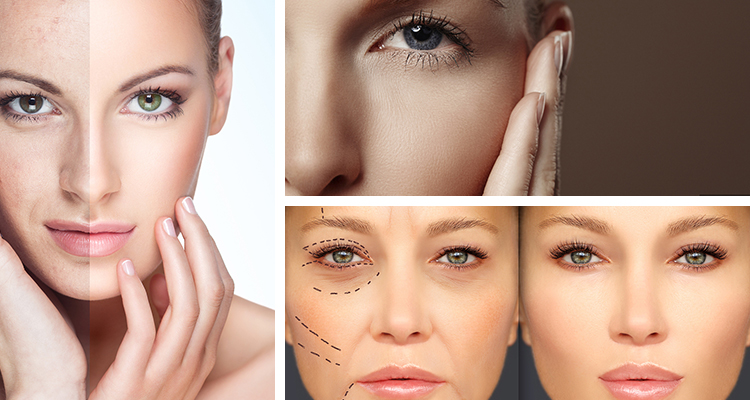 eliminate wrinkles, increase skin elasticity, shrink pores, reduce pigment, the body has an excellent whitening effect. Glutathione as a major component of cosmetics in Europe and the United States has been welcomed for decades. 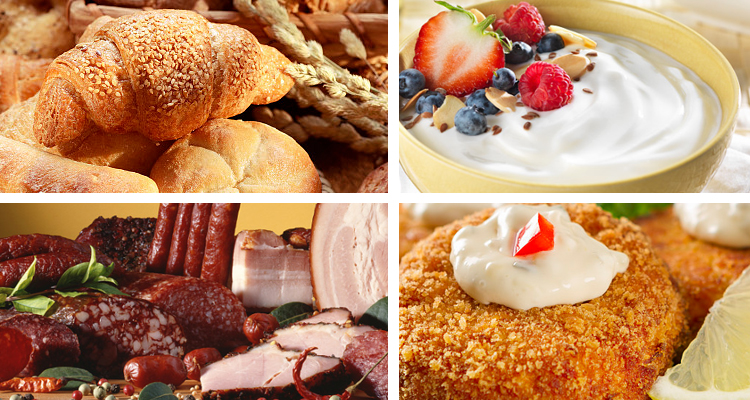 1, added to the surface products, can play a role in the reduction. Not only to make bread to reduce the time to the original one-half or one-third of a substantial improvement in working conditions, and play a strengthening role in food nutrition and other functions.

2, added to the yogurt and infant food, the equivalent of vitamin C, can play a role in stabilizing agent.

3, mix it into the fish cake, can prevent the color deepens.

4, added to meat and cheese and other foods, with enhanced flavor effect. 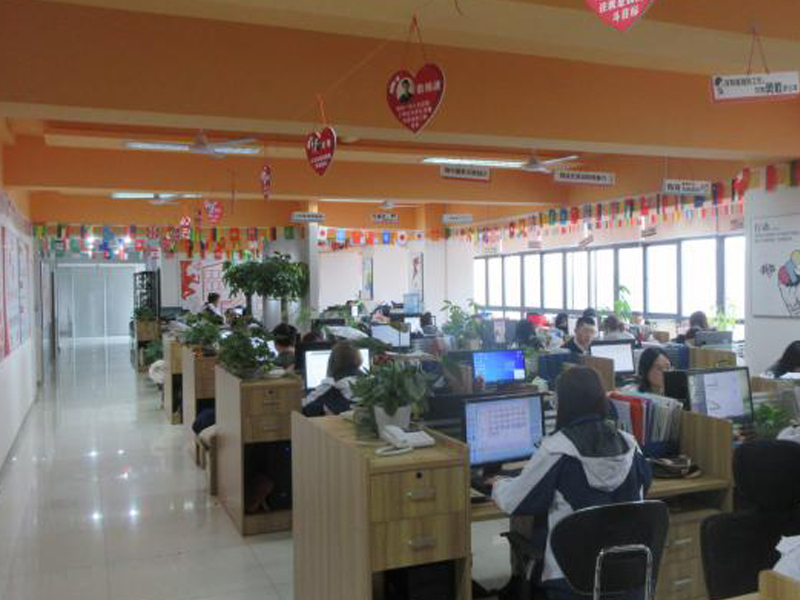 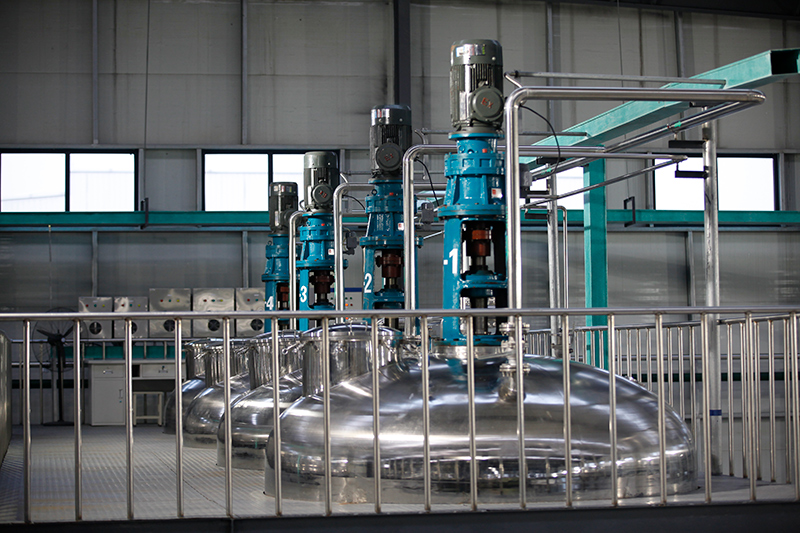 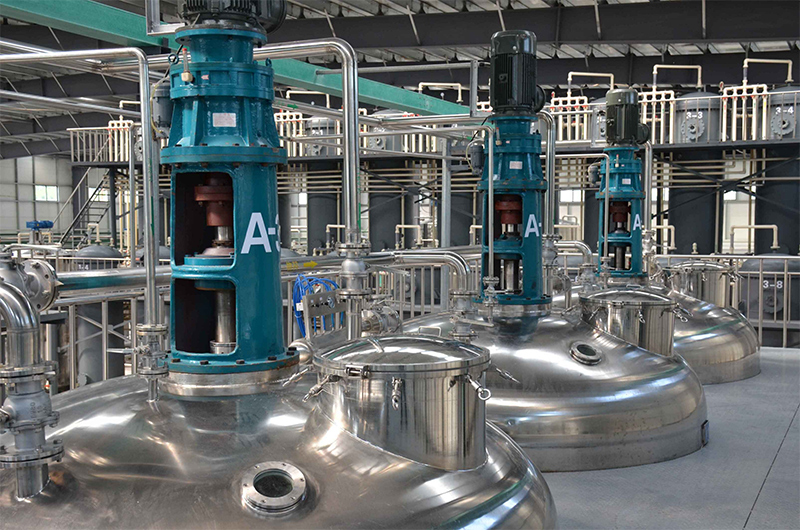 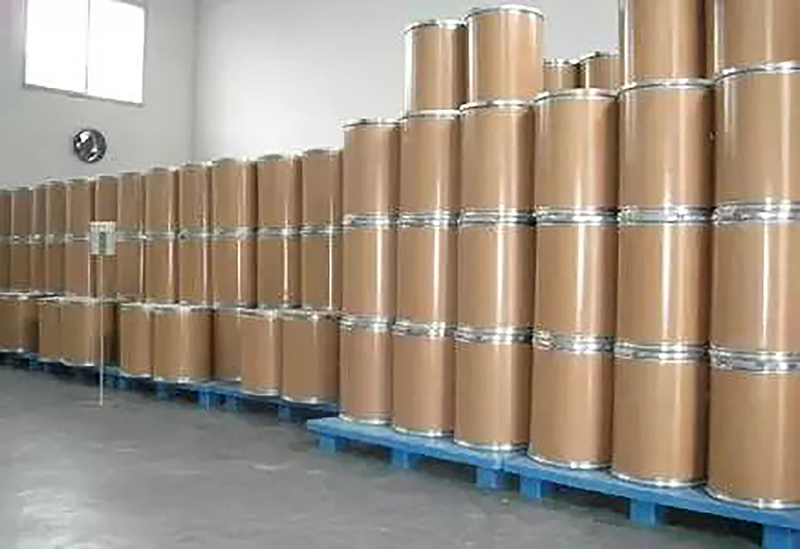 AHUALYN is specialized in bio-chemical raw materials. we focus on the research, development, production and sales of Cosmetic Ingredients, Health Ingredients, Carbomer, Vitamin, Food Additives, API (Active Pharmaceutical Ingredients) etc. The company established its own independent R & D team, and with the local colleges and universities and research institutions have close relations of cooperationIn strict accordance with the GMP standard requirements of production safety. Force in the pursuit of providing customers with reliable quality of innovative products and services.To the rapid development of new products, stable product quality and high technology sustained and stable technical support to win the global customer recognition, the company's products are exported to the United States, Europe, Asia, Australia, Africa and other countries. We strictly monitors product quality, pursues excellence in products, and takes the concept of high quality, honest management, and customer first. The principle is to provide our customers with quality services.